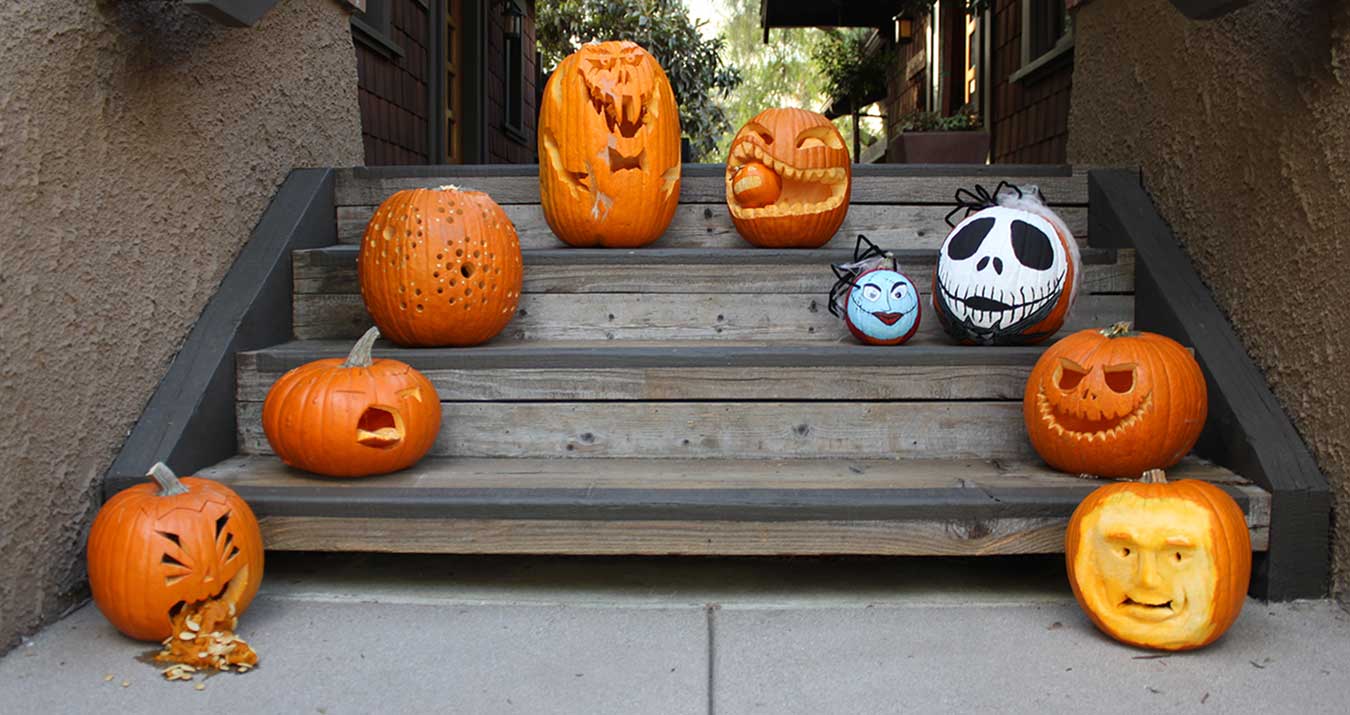 Our Graphic Designer, Danielle Doster, organized HartmanBaldwin’s first every Pumpkin Carving Contest. To participate in the contest, all entered pumpkins were to be carved and or decorated. All HartmanBaldwin employees were eligible to participate and everyone was allowed to cast one anonymous vote.

And the winning pumpkin went to none another than the organizer, Danielle! Her pumpkin can be viewed at the top of the stairs and has been appropriately titled, “The Cannibal Pumpkin”. Take a closer look at all of the pumpkins pictured below… 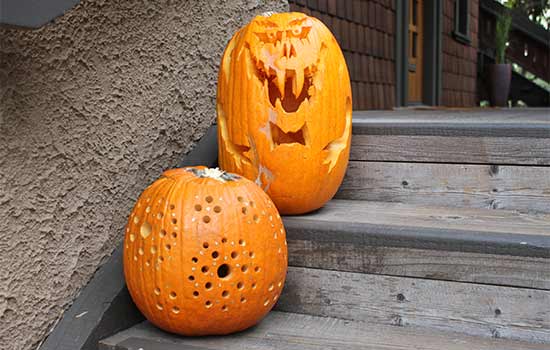 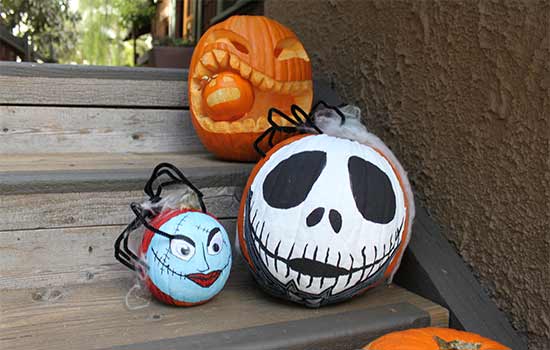 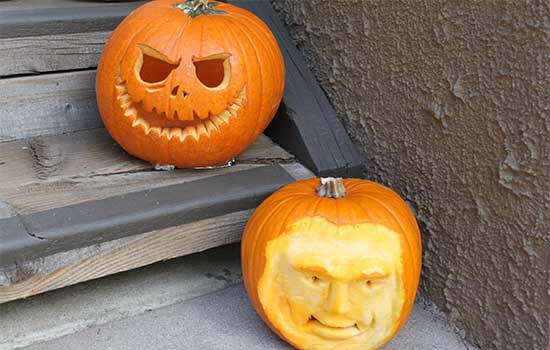 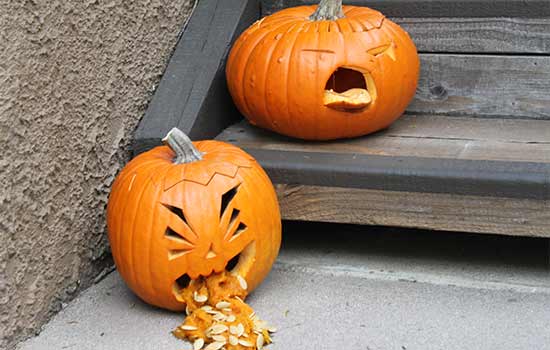