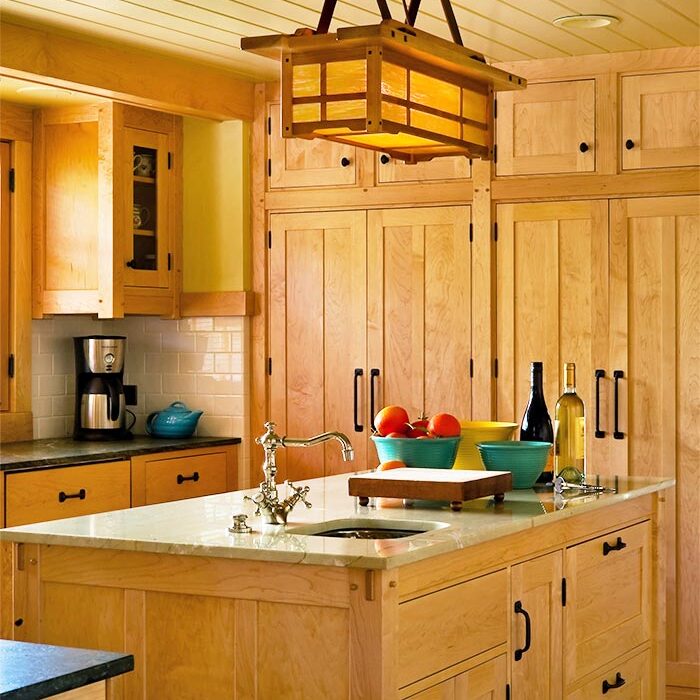 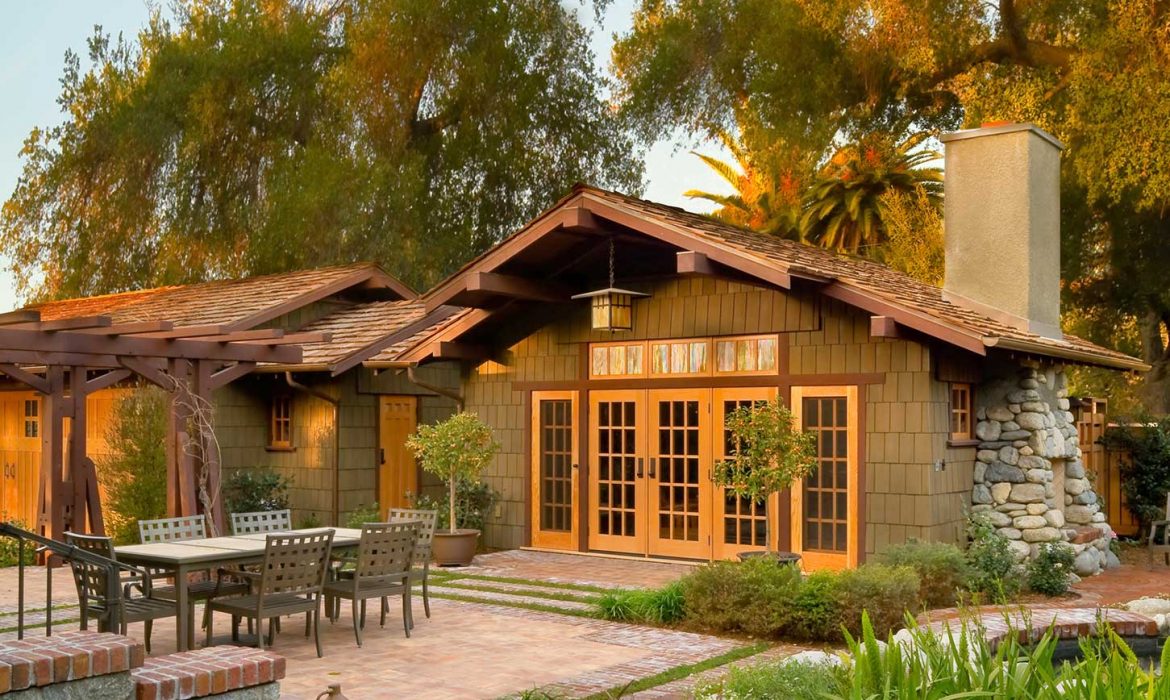 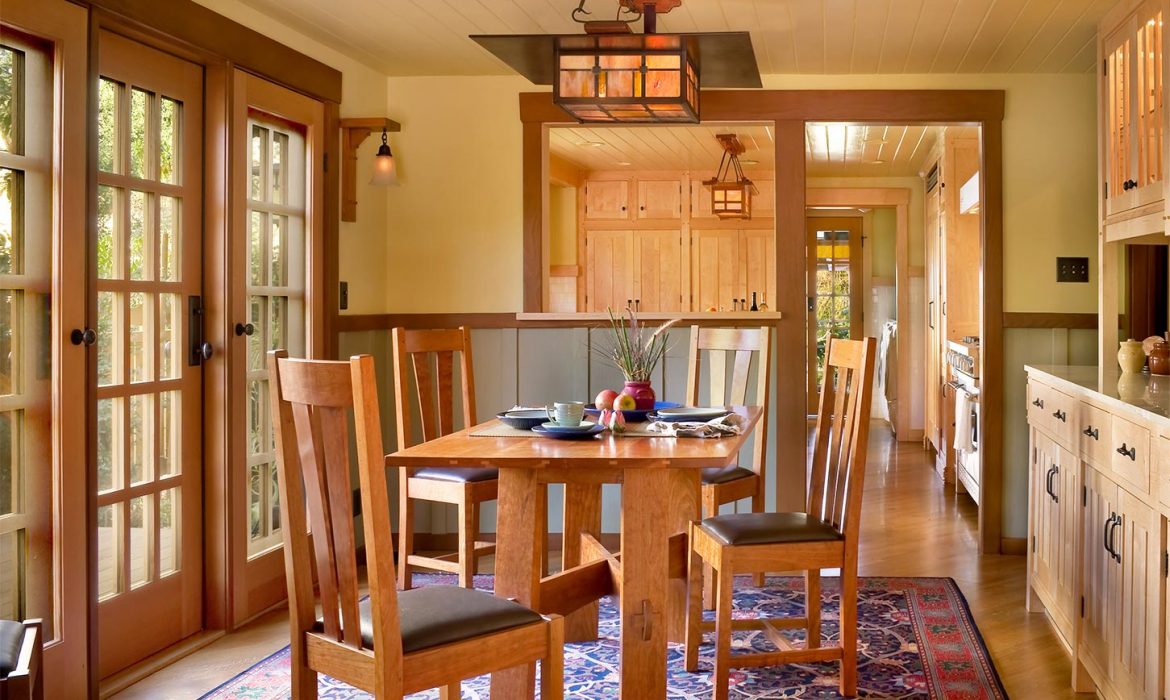 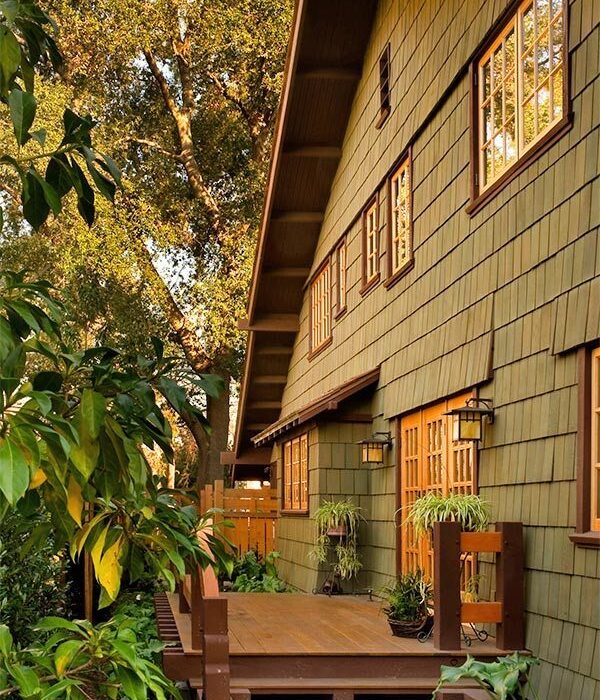 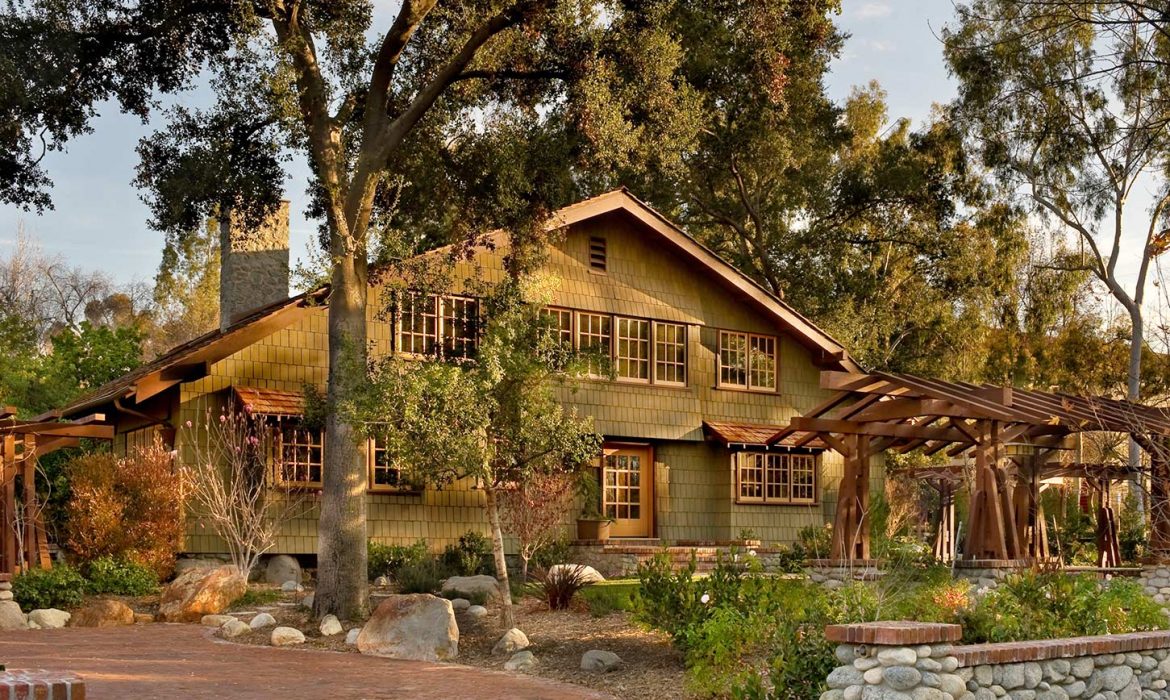 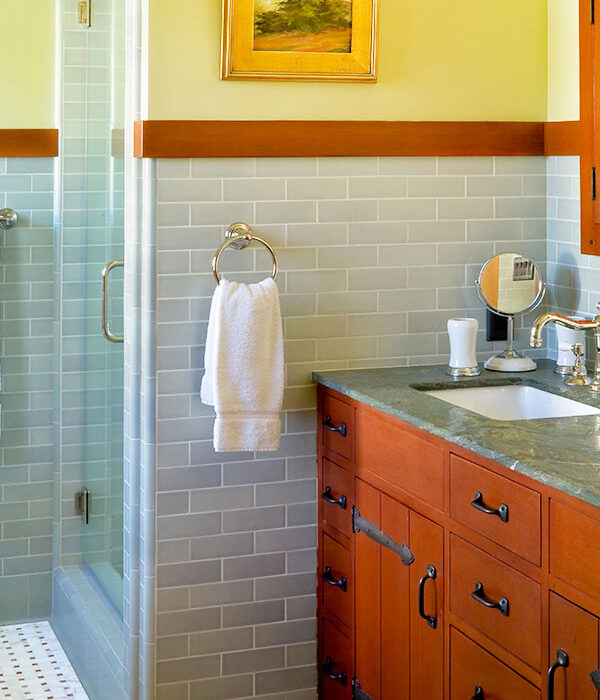 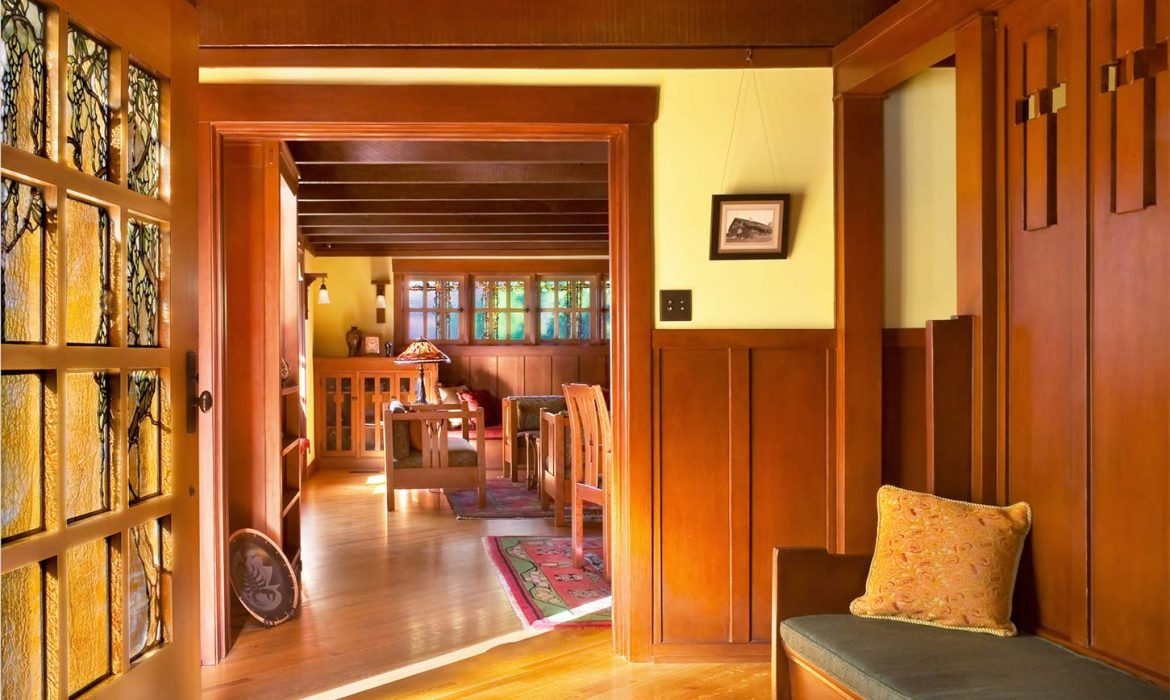 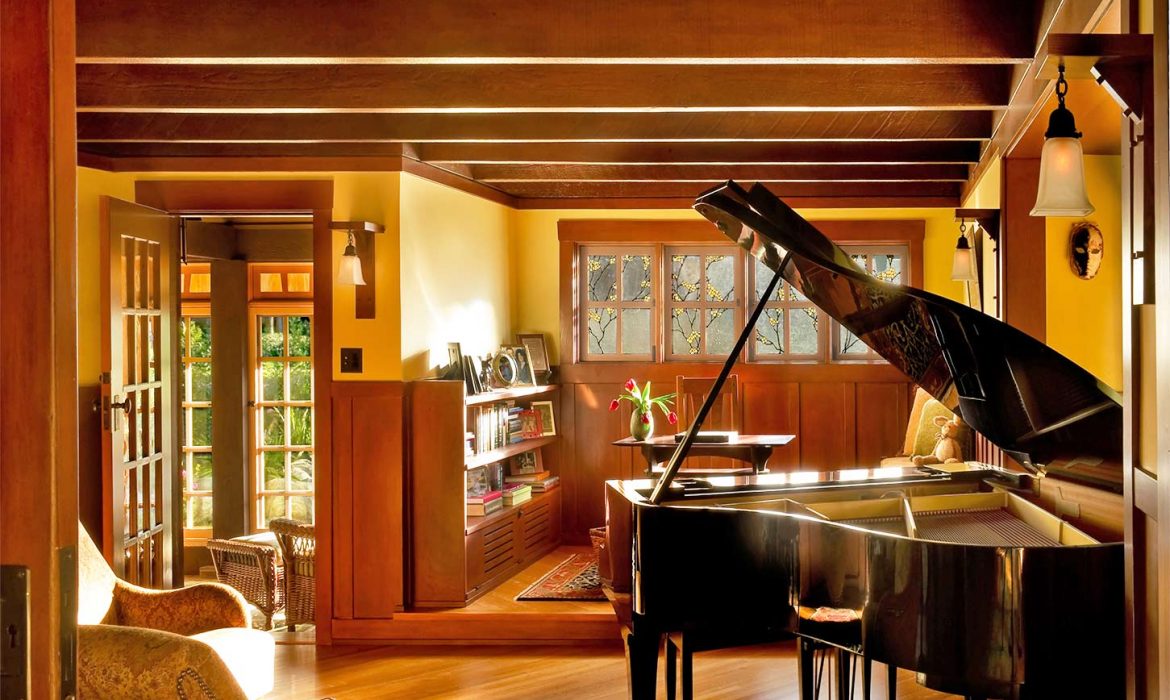 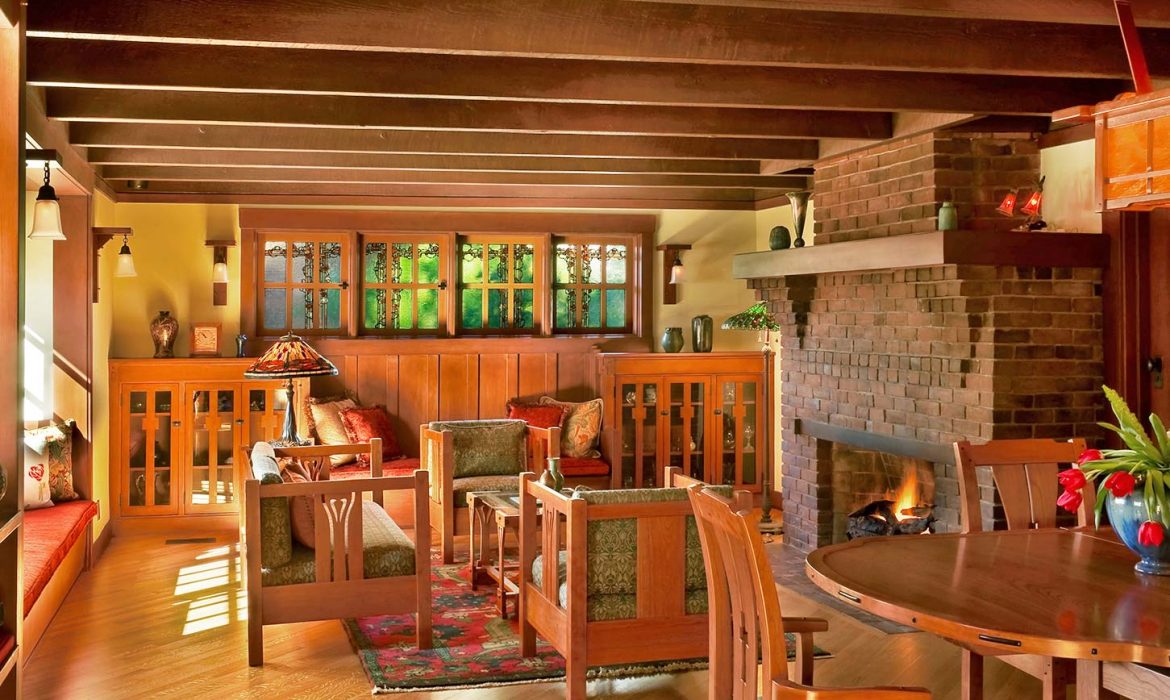 The Darling Residence is the only Greene & Greene house in the City of Claremont, CA and has “always been considered a local showplace,” according to City records. In 1903, architects Charles and Henry Greene were commissioned by Mary Reeve Darling to design a house in Claremont. It was their first commission outside Pasadena, and a significant turning point in the evolution of the Greene & Greene design aesthetic that would lead to the world-renowned Gamble and Blacker houses.

Now owned by the Wright Family, the Darling house recently underwent a major renovation. The goal was to upgrade the building to accommodate a modern-day lifestyle while protecting and restoring the home’s architectural integrity.